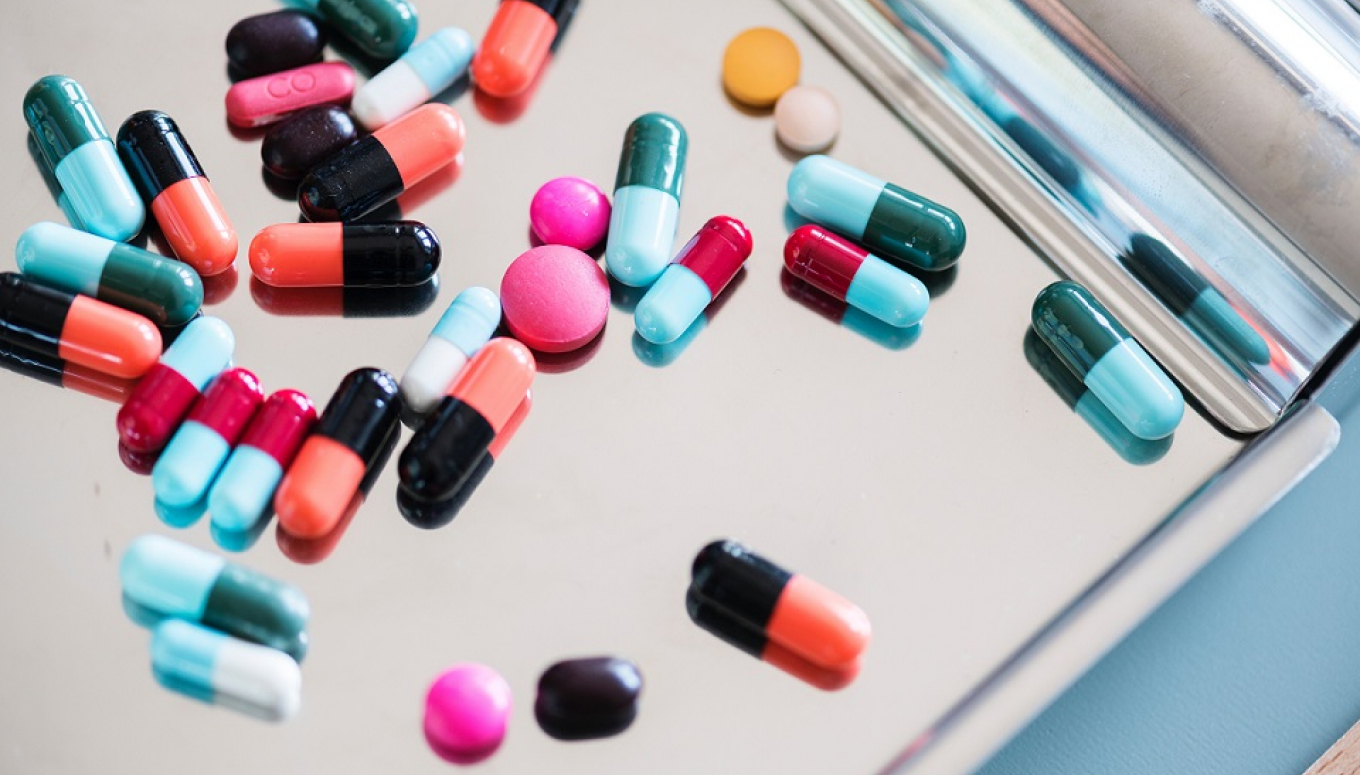 In order for patients to receive only safe medicines, pharmacies and health care institutions in the first nine months of 2021 have checked in the verification system and handed over 19 million packages of medicines to residents in Latvia. The purpose of the verification system is to prevent patients from receiving falsified medicines that could be harmful to their health and endanger their lives.

Compared to the previous year, 3.3 million more packages of medicines have been verified this year, according to data compiled by the Latvian Medicines Verification Organisation (LZVO). “This can be explained both by the increase in the consumption of medicines and more full-fledged work of the end users of the system,” says Inese Erdmane, Chairman of the Board of LZVO.

In total, 57 million transactions were performed in the Latvian Medicines Verification System in the three quarters of 2021, i.e., an average of 1.46 million transactions per week. In this system, it is possible to perform two types of transactions – inspection or verification of medicines' packages (performed by manufacturers, wholesalers, as well as by pharmacies and healthcare institutions) and decommission of medicines' packages from the system (performed by pharmacies and healthcare institutions before selling or using the medicine to the patient). The system is very large, it is joined by 30 European countries and all pharmaceutical manufacturers supplying medicines to these markets.

In cases where the system finds a discrepancy in the data in the database and / or in the unique code on the package, it generates an alert. The number of alerts has fallen significantly since the system was launched, and now stands at only 0.05% of all transactions.

“This is one of the lowest rates among many European countries that have implemented a medicines verification system – we can be proud of the stable operation of the system and knowledgeable users who work properly without creating many technical alerts,” says Inese Erdmane.

The verification system has been operating in 30 European countries since 9 February 2019 and aims to guarantee the safety of prescription medicines for patients. The main principle of the verification system is that each package of medicine is labelled with a unique code during the manufacturing process, which is checked several times on the way to the consumer and finally decommissioned when handing over or using the medicine to the patient in a pharmacy or healthcare institution. Information about all codes is stored in the European Medicines Verification System. In case the system does not recognize the unique code during the test, an alert is generated, which is received and investigated by the Health Inspectorate.

The basis for the establishment of the medicines verification system is the EU Falsified Medicines Directive (2011/62/EU) and the delegated regulation which defines detailed rules for the safety features appearing on the packaging of medicinal products for human use (EU 2016/161). In Latvia, the medicines verification system is maintained by the LZVO.