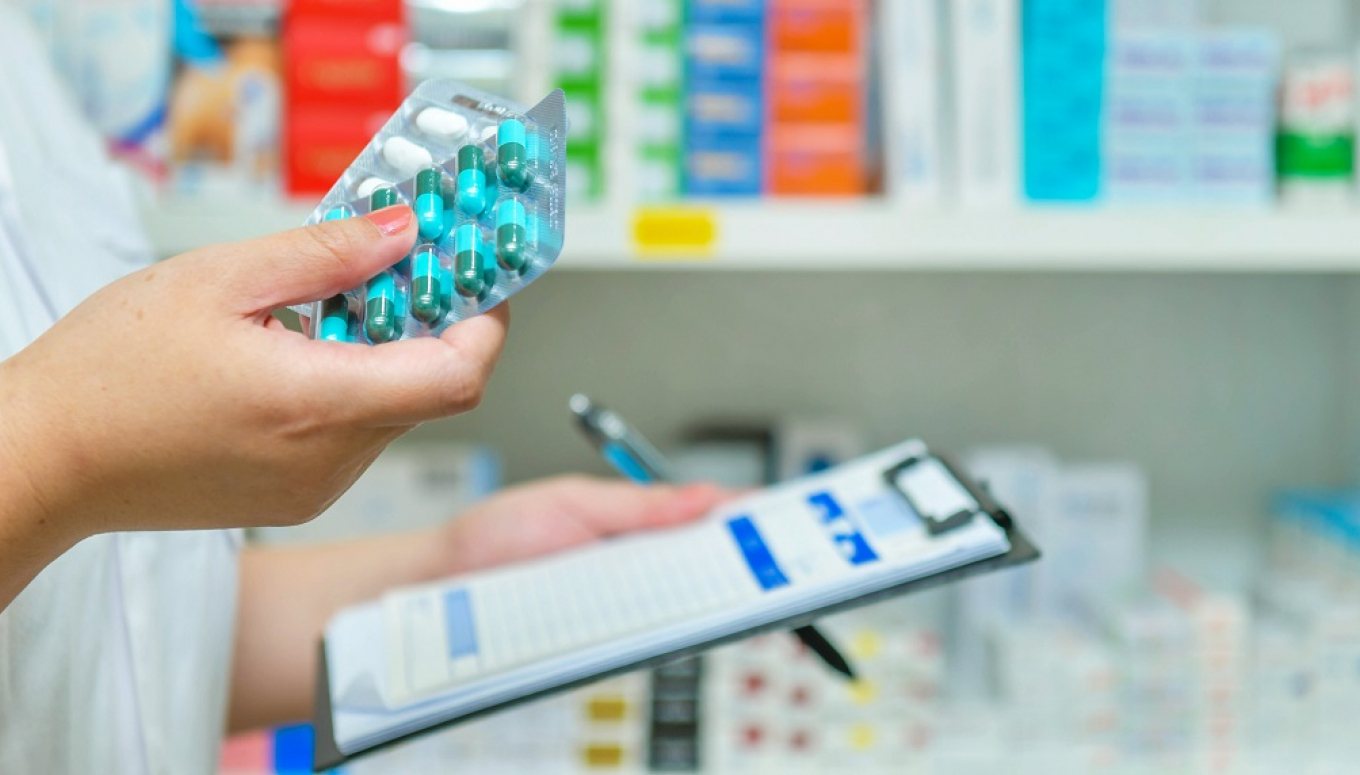 13,7 million medicine packages were checked against falsification during the first half

In the first half of the year in Latvia, 13,7 million medicine packages were checked against falsification from the medicines purchased by citizens in pharmacies or used by patients in healthcare institutions. This is 10% more than in the first six months of last year, according to data from the Latvian Medicines Verification Organization (LZVO). LZVO in Latvia is responsible for the verification system where the safety and authenticity of prescription medicines are checked.

“The responsible authorities of Latvia, such as Customs and Patent Office, regularly summarizes information about counterfeits in Latvia, and medicines are unfortunately in the first place in terms of the volume of counterfeits. But it is important to know that these are over-the-counter medicinal products or even food supplements, but certainly not prescription medicines, which are used to treat serious illnesses and whose safety is guaranteed by the verification system. The biggest market for counterfeits is the so-called lifestyle medicinal products, such as for improving potency, weight loss, various miracle vitamins and similar products, which are mostly bought on the Internet. Therefore, we invite citizens to buy all medicinal products only in public pharmacies or legal online pharmacies, but not on suspicious websites and, definitely not from individuals after advertisements on websites,” says Inese Erdmane, chairwoman of the Board of LZVO.

In general, 52,2 million transactions were carried out in the verification system in Latvia from January to June, which is 37% more than last year at the same period. There are two types of transactions - one type is verification of the medicinal product, the other is decommissioning of the medicine package from the system, when the product reaches the patient.

Medicines verification system operates across Europe, covering 29 countries and interconnecting 2.500 pharmaceutical companies, 4.000 wholesalers, 100.000 pharmacies, and 6.000 hospital pharmacies in one ecosystem. During the year, 10 billion transactions are carried out in the European medicines verification system. The operation of the system, which is regulated by the EU Falsified Medicines Directive, guarantees that patients throughout Europe, including Latvia, receive only safe and authentic prescription medicines. 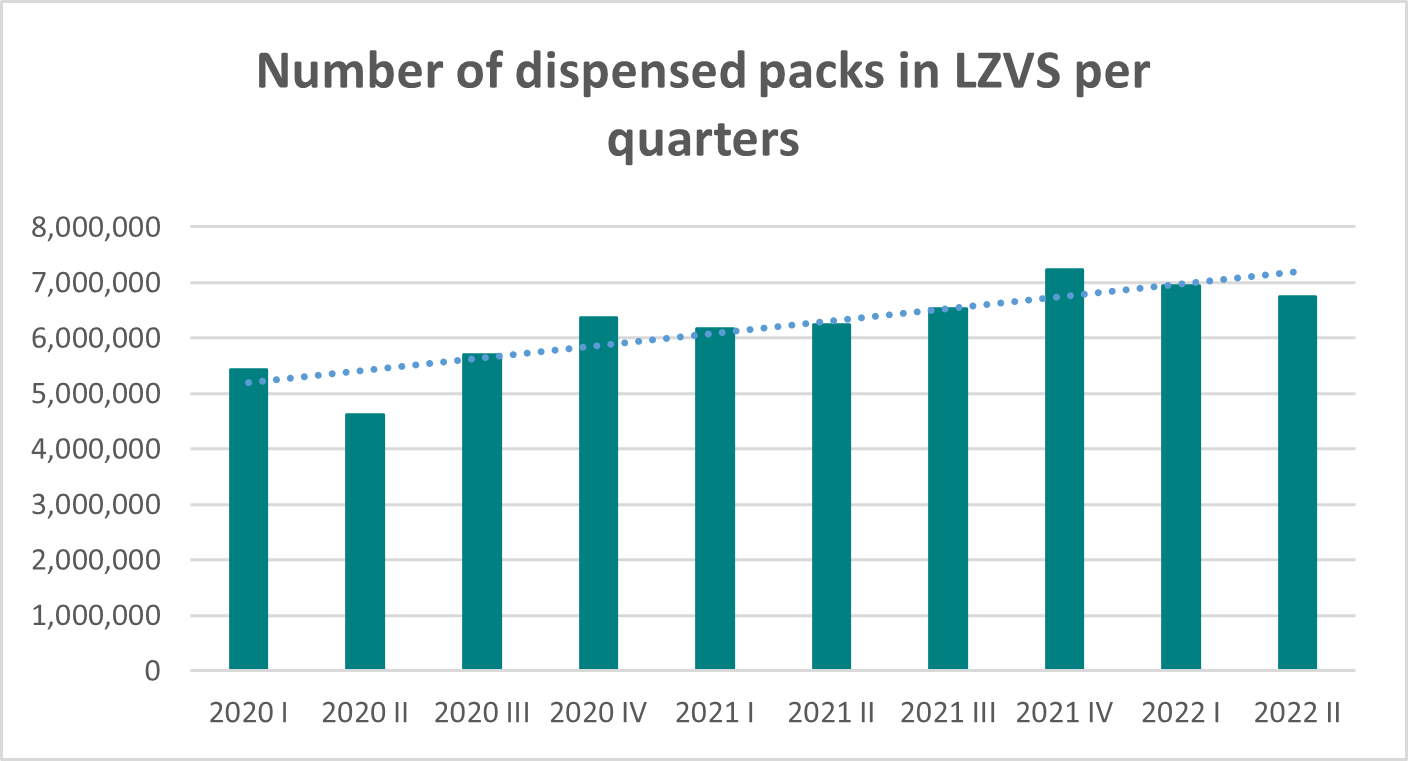 The basic principle of the system is that manufacturers provide each package of medicines with a unique code or identifier, which is verified several times on the way to the consumer and finally decommissioned when handing over or using the medicine to the patient in a pharmacy or healthcare institution. This procedure ensures that the same code can’t be used to bring falsified medicinal products into the legal supply chain.

In case the system does not recognize the unique identifier during the verification, an alert is generated, which is received and investigated by the Health Inspectorate. According to the information at the disposal of LZVO, all alerts in Latvia so far have been of technical origin, not because of the falsified medicines. In June 2022, the share of the alerts affecting Latvian end-users was only 0.02% on average – this is significantly less than the target set by the European Medicines Verification Organization (0.05%).

The basis for the establishment of the medicines verification system is the EU Falsified Medicines Directive (2011/62/EU) and the delegated regulation which defines detailed rules for the safety features appearing on the packaging of medicinal products for human use (EU 2016/161). The system works in 29 European countries since 9 February 2019. All prescription medicines and one over-the-counter medicine – omeprazole – are checked by the system.