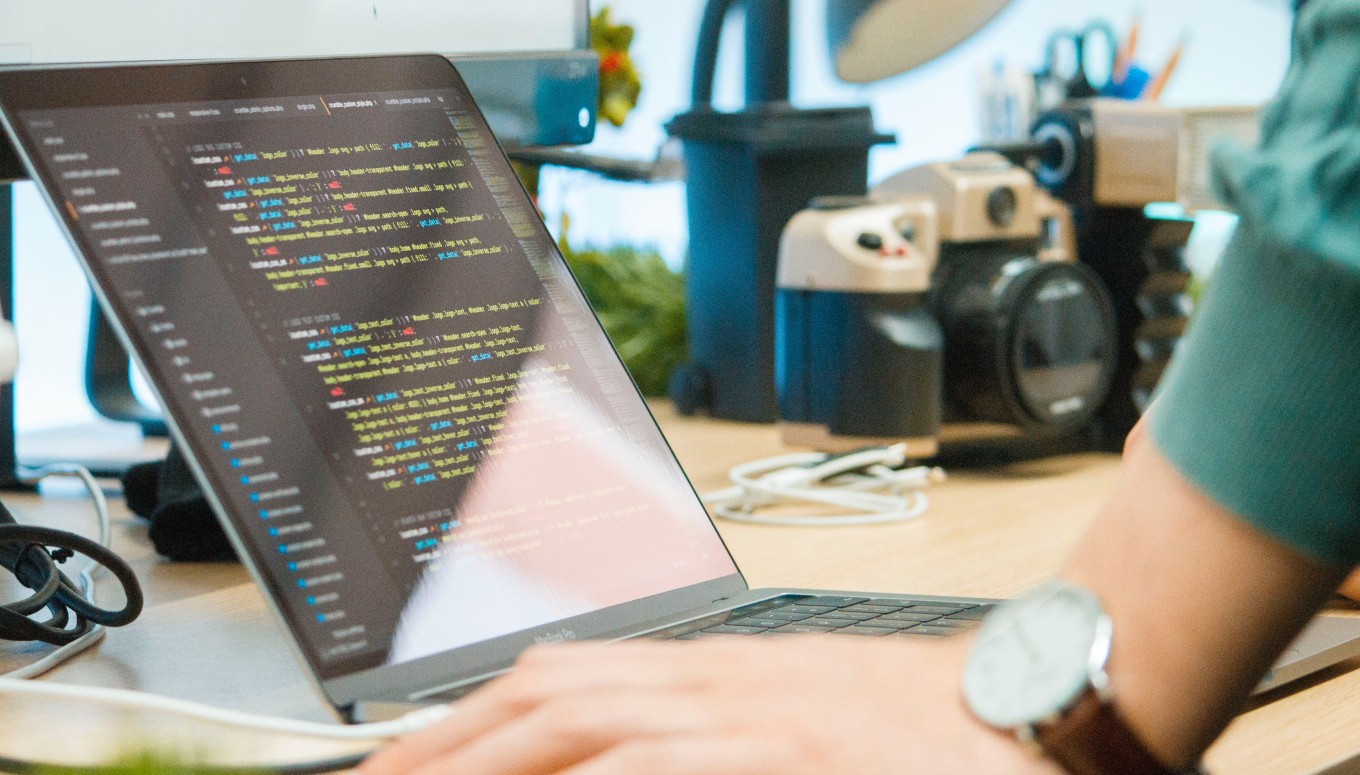 The LMVS is a part of the European common system having a central database and national systems in 30 countries, they are connected and operate in online mode, ensuring the verification of medicines in pharmacies, supermarkets and health care institutions. The Latvian Medicines Verification System and national verification systems of sixteen other member states have been developed and are maintained by German company Arvato Systems GmbH, while the European Medicines Verification System or European HUB, as well as national systems of several member states have been developed by SolidSoft.

System updates and improvements have been tested and successfully passed both joint user acceptance tests (jUAT), and interoperability tests (IOT) with the SolidSoft system and European HUB.