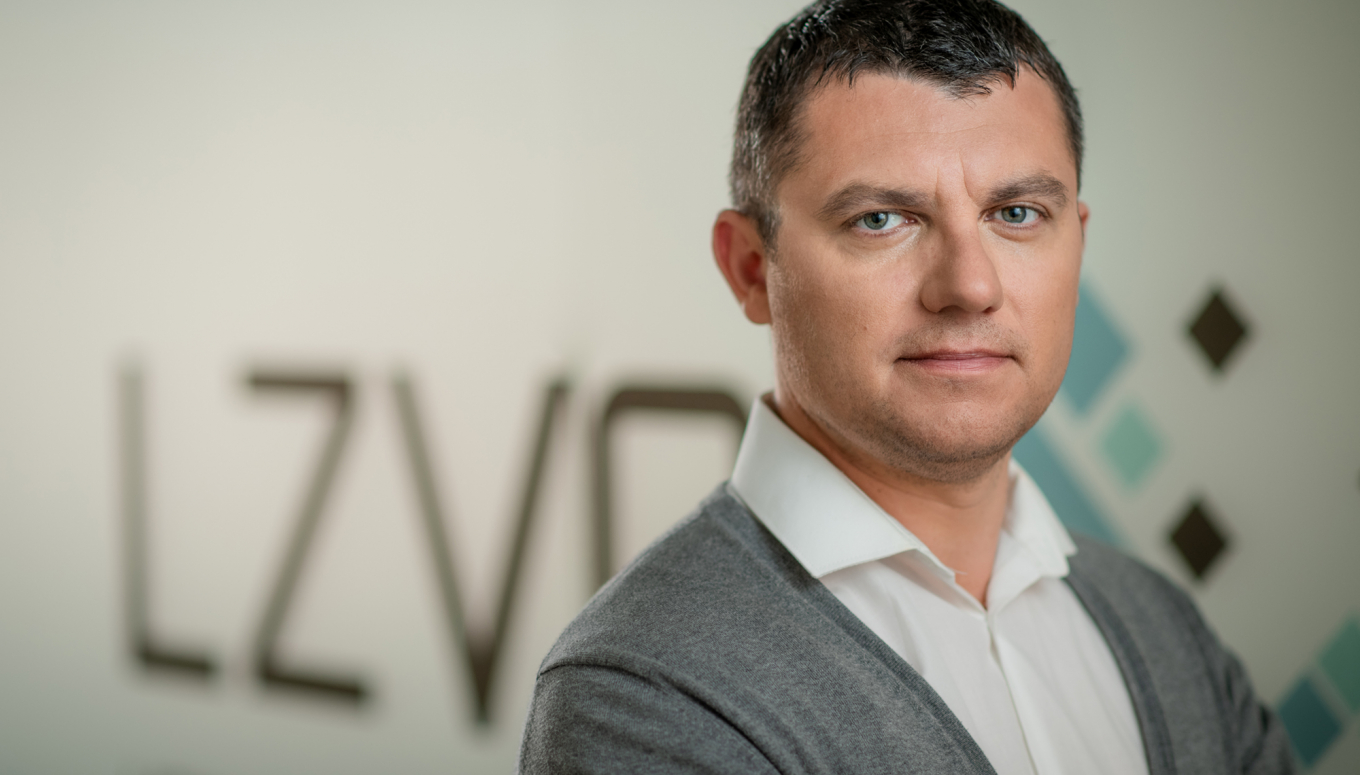 Rihards Plivčs, IT Manager of the LZVO, joins the IT Council of the Arvato Group

Attesting their qualification and high operating standards of the LZVO, more and more specialists of the Latvian Medicines Verification Organisation (LZVO) hold positions at the international level. Rihards Plivčs, IT Manager of the LZVO, has been elected to the IT Council of the Arvato Group, which coordinates IT compliance, technical and development issues between Arvato countries, as well as in cooperation with the European Medicines Verification Organisation (EMVO) and SolidSoft countries.

As the number of issues to be addressed and the need for complex solutions increased, countries decided to establish an IT Council, expanding its composition. Rihards Plivčs, IT Manager of the Latvian Medicines Verification Organisation (LZVO), José Pedro Fernandes from Portugal, Peter Berger-Piascek from Austria and Adrian Zachariah from Romania were elected to the Council.

“We are pleased that the countries of the Arvato Group have appreciated our contribution to the preparation and testing of the medicines verification release 1.08.006, as a result of which the LZVO has been granted the right to serve on the IT Council. The establishment of the Council is an important step not only for our organisation, but for the Group as a whole, as it will allow faster resolution of issues, more effective monitoring of the existing system, as well as joint search for the best solutions and sharing experience within the Group,” says Rihards Plivčs, IT Manager of the LZVO.

The basis for the establishment of the verification system is the EU Falsified Medicines Directive (2011/62/EU) and the Commission Delegated Regulation (EU 2016/161) laying down detailed rules for the safety features appearing on the packaging of medicinal products for human use. The system applies to prescription medicines and an over-the-counter drug – omeprazole.