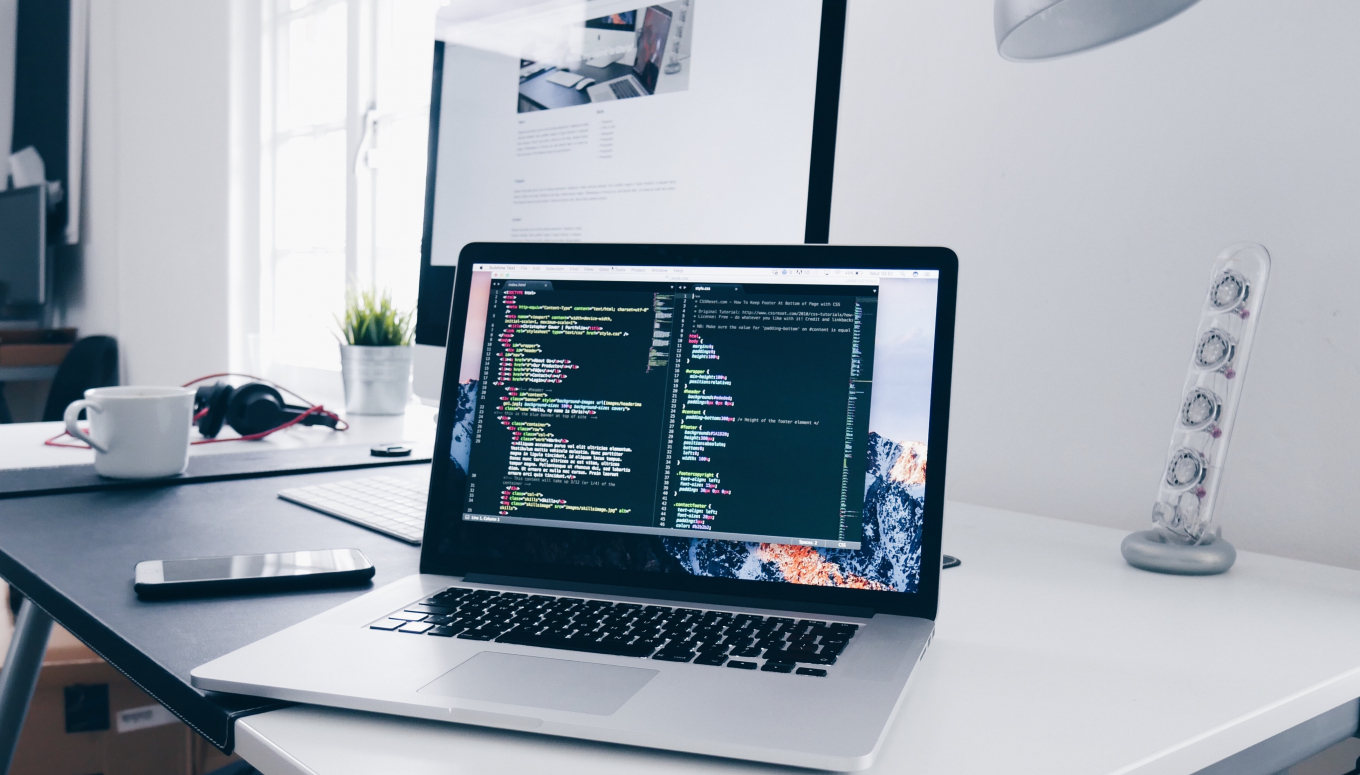 The updates to LZVS and reporting system are operating

On March 16, new releases were deployed to the Core system of the Latvian medicines verification system (LZVS) and Reporting system.

Both releases of LZVS Core system and Reporting system, prepared by the system developer Arvato Systems GmbH, have successfully passed the joint user acceptance tests (jUAT) and interoperability tests (IOT) with the SolidSoft system and the European HUB. Rihards Plivčs, IT Manager of the Latvian Medicines Verification Organisation and a member of the IT Council of the Arvato country group, also took part in the testing of the updates.

With Core system updates (NMVS Core release 1.08.008) technical improvements were made to the system's performance and fixed deficiencies in the Reporting system identified during the previous tests. In turn, updates of the Reporting system (NMVS Reporting release 1.05.010) will ensure more efficient delivery of the required reports to the national competent authorities, as well as introduce a new functionality – requesting address data from other countries' systems using the EU HUB.