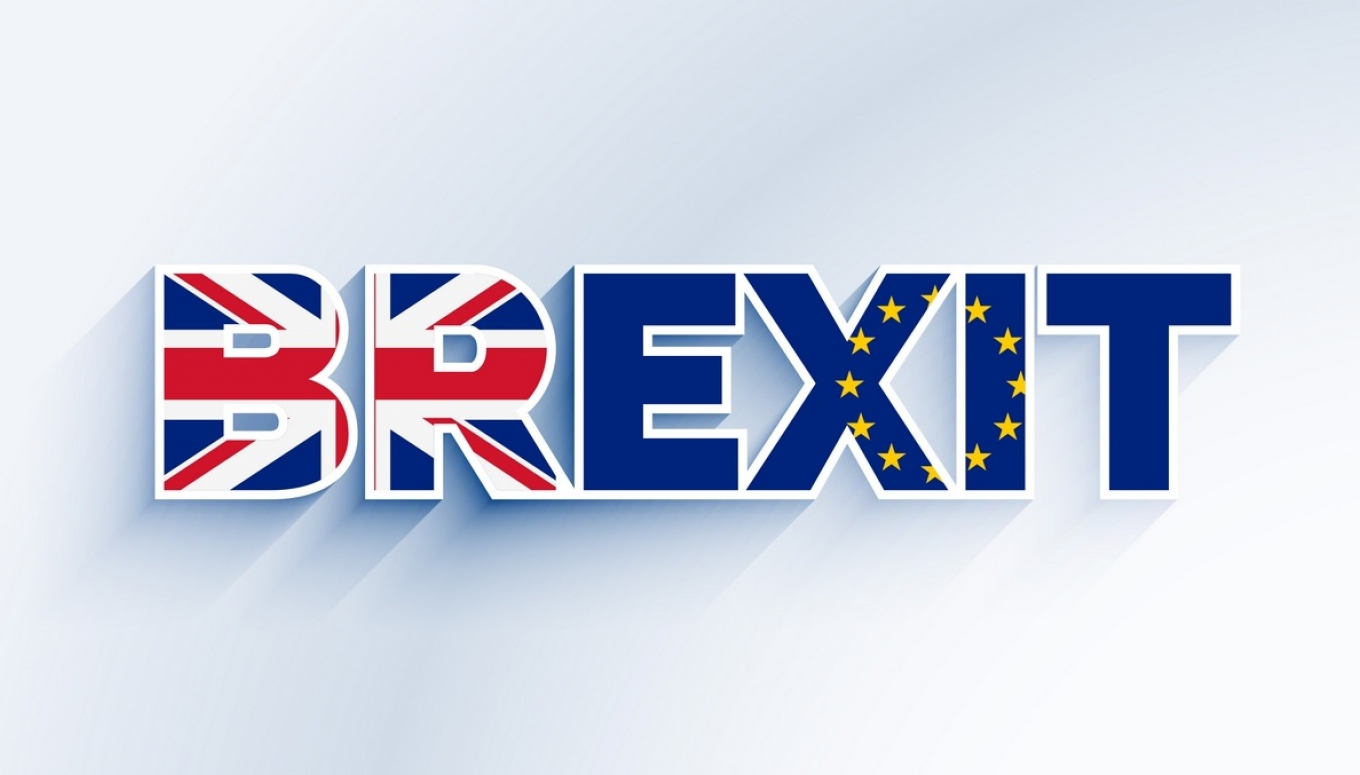 The European Commission has taken decision to extend the transitional period for a period of three years, which was determined in the context of the action of the medicine verification system regarding the medicine products exported to the United Kingdom* (UK) following its’ withdrew from the European Union. This means that wholesalers exporting medicines to the UK will not have to decommission the unique identifier until 1 January 2025. This process will be supervised by the European Parliament and the Council.

With the withdrawal of the UK from the EU on 1 January 2021, the Falsified Medicines Directive and the medicines verification system also ceased to operate on its market. Consequently, the obligation to decommission the unique identifier for medicine that are exported to the UK came into force. Northern Ireland, on the other hand, remained in the EU's internal market, so the Falsified Medicines Directive will continue to apply in this area after 1 January 2021.

Historically, several countries and territories – Cyprus, Ireland, Malta, and Northern Ireland – have relied on production, registration, control and supply of medicines from or through the United Kingdom. Therefore, to ensure the continuity of supply of medicinal products and to allow time for the development of import and other procedures, amendments to existing documents and procedures, as well as to ensure the verification of medicinal products and the decommission of the unique identifier in those countries and territories, the European Commission had previously amended Delegated Regulation (EU) 2016/161 and set a transitional period of one year, until the end of 2021.

The European Commissions’ announcement in Latvian: “Application of the Union’s pharmaceutical acquis in markets historically dependent on medicines supply from or through parts of the Great Britain other than Northern Ireland (2021/C 524/02)”

The European Commissions’ announcement in English: “Application of the Union’s pharmaceutical acquis in markets historically dependent on medicines supply from or through parts of the United Kingdom other than Northern Ireland (2021/C 524/02)”