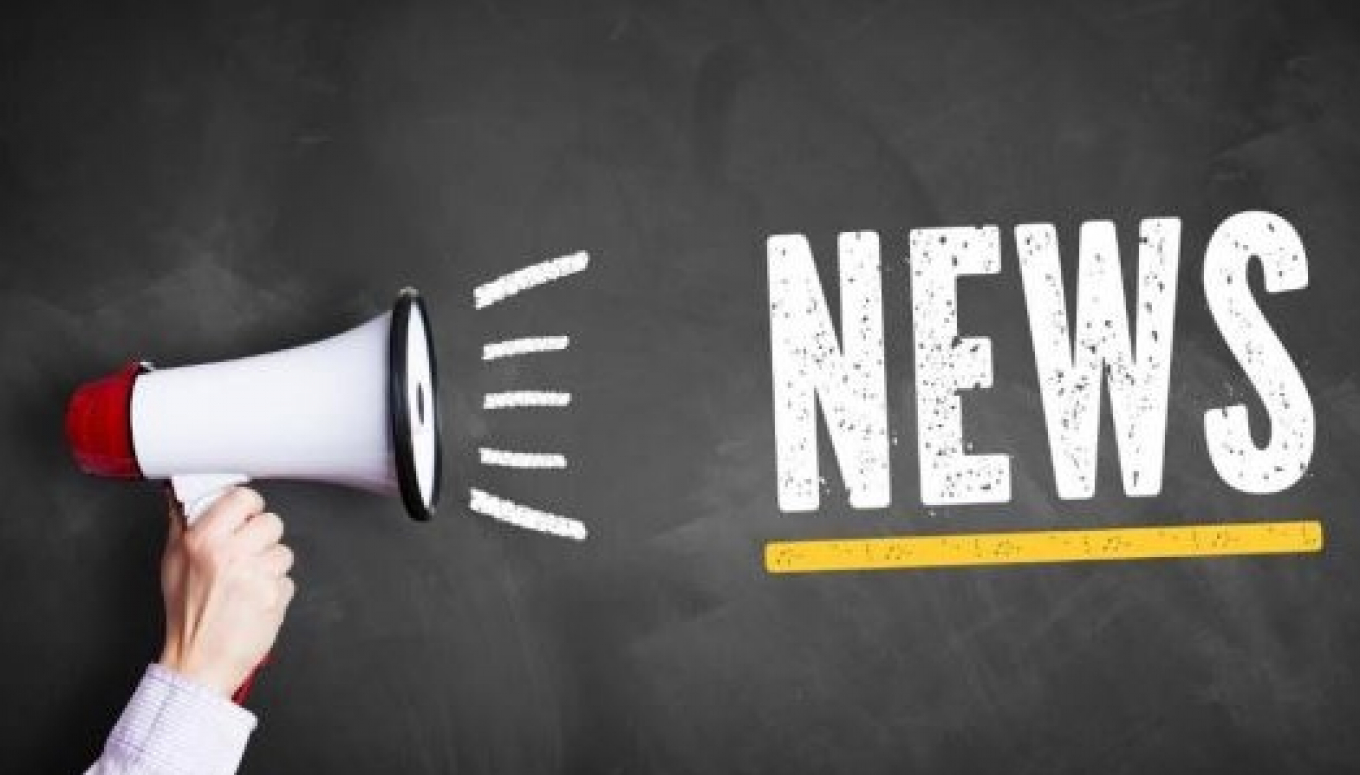 EMVO Community Newsletter June 2022 you will find an overview of the latest developments and activities in our community, starting with a deep dive into the end of the stabilisation period in Ireland and finishing off with a summary of the best practices on Product Code Unknown (A1).

To allow for a smooth FMD implementation, some countries had opted to enter a “stabilisation” period, during which, packs triggering alerts could still be dispensed to patients, at the discretion of the pharmacist. Currently, for most of the countries (20) either the stabilisation period has ended (15) or one was not implemented (5). Austria and Hungary are currently in a phased or “stepped” approach to end their stabilisation period, meaning that the transition out of stabilisation period has been divided in several phases (for example by EndUser category). For these two countries, the end date is under discussion with their NMVO Board and NCA, respectively.

The monthly alert rate in the EMVS was higher in April than in the past months, reaching 0,23%, due mainly to an increase in Portugal in week 17 caused by an EndUser software issue, as well as an increase in the Netherlands during the month, also caused by an end-user. Overall, most of the alerts were A68 alerts (Batch ID mismatch), and A24 & A7 alerts (Attempt to decommission an already decommissioned pack), generally caused by a single, or a few, users. Nevertheless, the overall alert rate remains steady.

In September 2021, a subgroup of the working group on Best Practice on Alert Handling was formed under the lead of Christoph Lendl (AMVS) to create a document of best practices for handling of “product code unknown” (A1) exceptions. The results of this subgroup’s discussions and NMVO collaboration are now documented in a Best Practice on Product Code Unknown guidance document which will be published on the EMVO SharePoint.