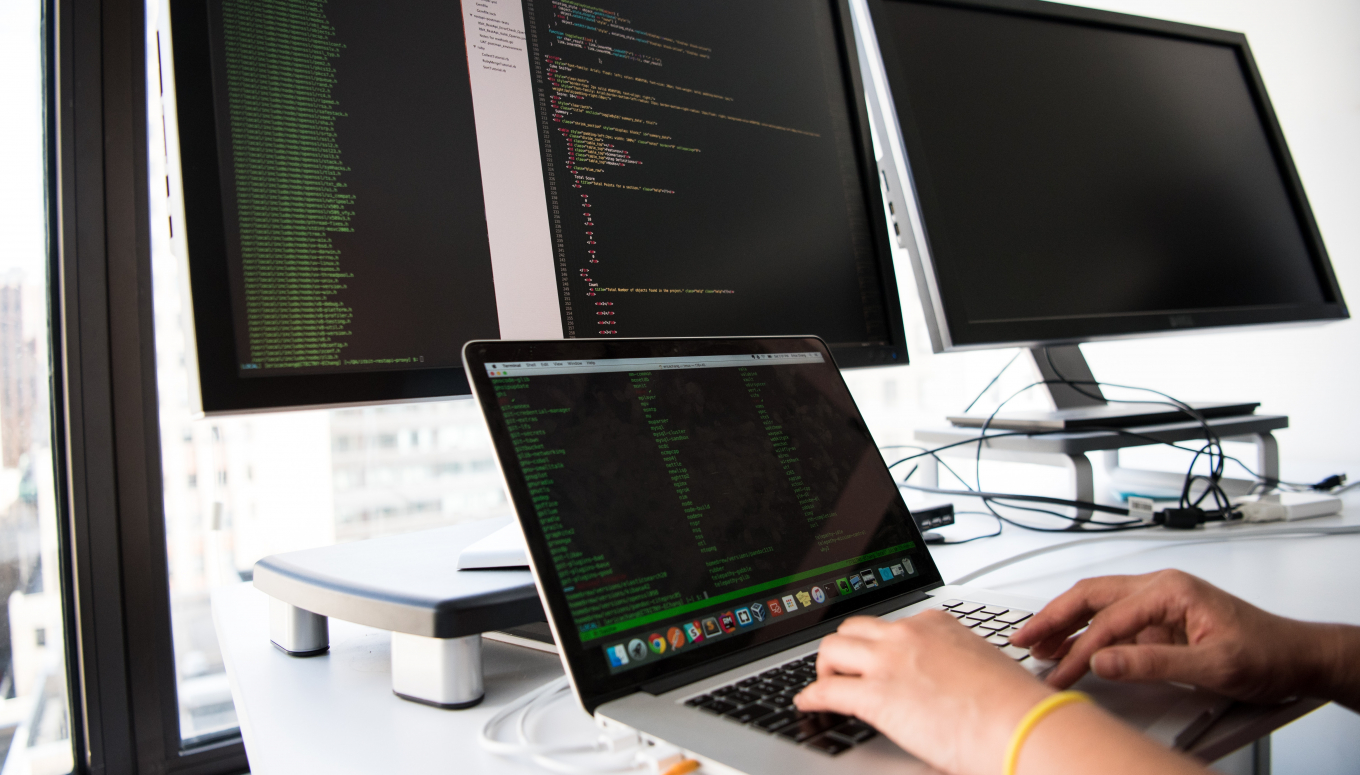 For the first time, the Latvian Medicines Verification Organisation is participating in the testing of changes to the European level verification system, thus providing an opportunity to test the updates prepared by the developer of the system “Arvato Systems GmbH”. The quality environments of only three countries – Latvia, Portugal and the Netherlands, are used in testing, without interfering with the routine work of the system. Testing will continue for approximately three weeks starting from 2 September. It will comprise approximately 1000 tests that will include, in addition to all possible transactions that pharmacies, hospitals and wholesalers can perform in the system, the examination of scanners, technical improvements, compatibility of the new version of the system, along with a number of other aspects.

“Arvato” has prepared extensive updates to the system or the system's release 1.08. Joint User Acceptance Tests of NMVS Core Release 1.08 will be performed by testers from the United Kingdom, Germany, Finland, Latvia and Portugal. Nine countries are participating in the tests altogether.

“Planning of the core release of the system takes much time, because it consists of several stages that require one to take into consideration the requirements of each country, if any, with regard to the system as well as EMVO, and most importantly – technical improvements to the system prepared by the developer of the system “Arvato”. Planning work commences as soon as the requirements have been aligned, and ends with the completion of joint tests, which in the case of a positive outcome prove that the system may be installed on actual national operational environments,” says LZVO Quality Manager Andra Poļakova.