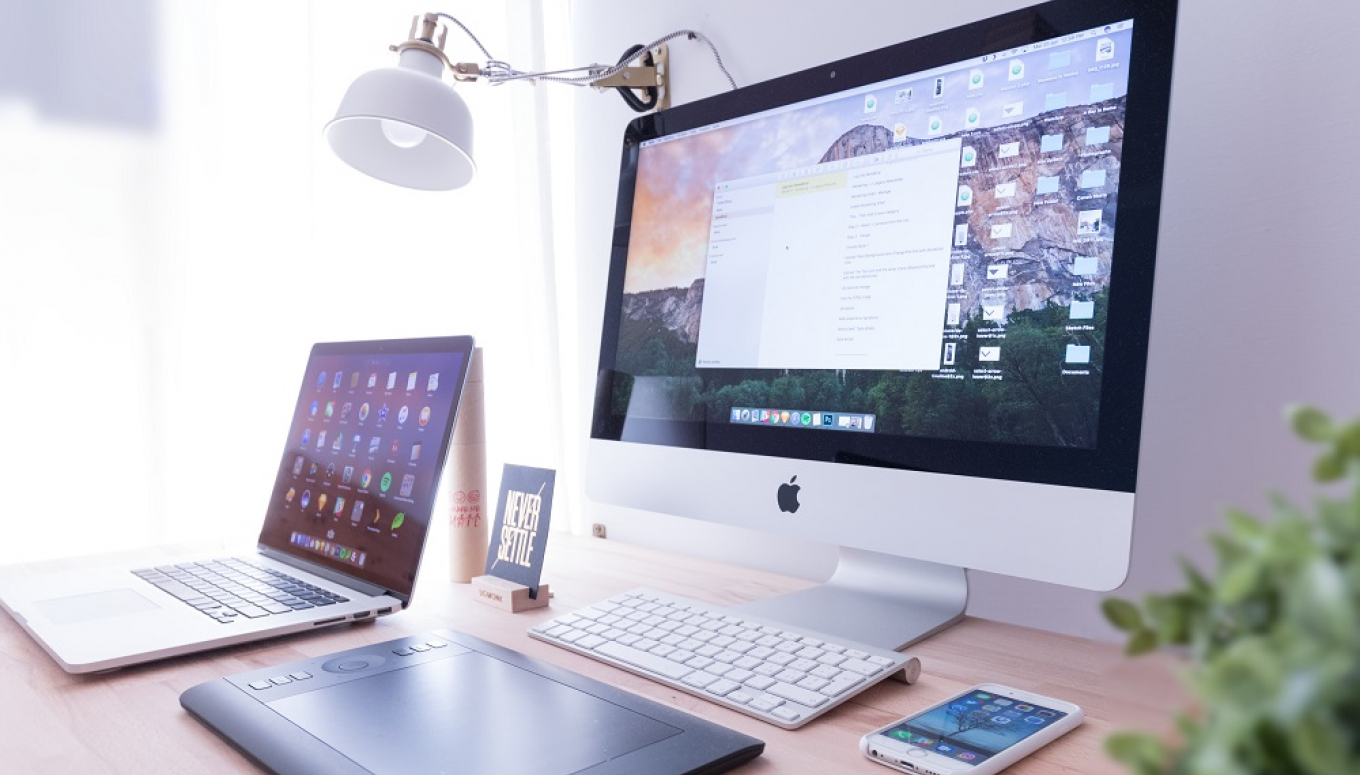 On May 31, a new Core 1.10 release was deployed into the production environment of the Latvian Medicines Verification System (LZVS). It provides the verification system with several technical and performance improvements, as well as a few functional changes, including support for interface versions v4 and v5.

After the launch of the Core 1.10 release, the LZVS interface version v3 will no longer be supported, as the LZVS provides simultaneous support and availability for the last two versions of the interface.

"Latvia has often proven itself to be a highly developed country in the field of IT in Europe, and the verification system is no exception - we actively participate in tests, introduce changes timely, and are able to work without transition periods," says Inese Erdmane, Chairwoman of the Latvian Medicines Verification Organization. "The medicines verification system is a huge and technically very complex network that unites more than 2,500 manufacturers of medicines, 110,000 end users of the system, a European central HUB and 29 national medicines verification organizations. At the same time, the system is alive, constantly evolving and improving, seeking, and implementing more stable, secure, and faster technical solutions.”

The new Core 1.10 release was developed by Arvato. LZVO together with other NMVOs participated in the qualification of this release for several months. The release was deployed into the test environment of LZVS on May 18, into the production environment – on May 31. Arvato system operates in 16 out of 29 countries of the European medicines verification system.